I wanted to share a successful activity that I used with a group of students. We have been working on the  formulation of sentences using correct verb forms. I posted previously about how to quickly extract Pinterest images  from PediaStaff Pinboards to create activities for my interactive smartboard. We have all enjoyed the use of technology in our sessions, and students especially the sound files that are played as they interact with the images. Here is a snapshot of the activity I previously posted:

I have also posted previously about using Animoto to create multi-media videos using images I select.  Students have really seemed to love the videos I have used so far. I decided to have a group of students help me create a video as part of their speech-language therapy, using images I extracted from the PediaStaff Action Verb Photo Library on Pinterest. To start, we reviewed the folder of images I extracted from the photo library, stored on the computer. Students took turns choosing which pictures they wanted to include in the video, and produced a sentence with their targeted verb form (e.g., “The lion is roaring.” or “The boy was crying because he was tired.”) As they took turns, I copied their selected images into a newly created folder to use for our Animoto video. After all the images were selected, we easily and quickly made our Animoto video. To make the video, we uploaded an mp3 file I bought for 99 cents from Amazon, and then we uploaded the images students just selected. We added a couple of text slides (as we reviewed the concept of Action Words, and the different verb forms each student was currently working on as their objective.) Ta-da!! Our video was created. After a couple of minutes to discuss each student’s progress, our video was ready to view. Students were amazed that the work they just completed was instantly transformed into their very own music video! This activity reinforced their work in such a dynamic, rewarding way. Students were excited, beaming and abuzz with chatter about how they had just made their own video — definitely a success!! I plan on using this technology tool again very soon. For your viewing pleasure, here is the video that my students created: 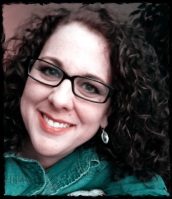 Check out my resources on TpT:

What’s On This Site: 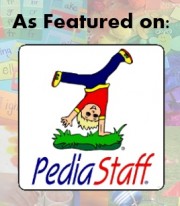 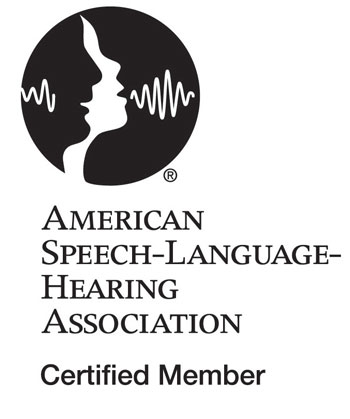